The Earls of Mars are heading for Germany in August to play the Misty Mountain festival near Nuremberg. Gonna be a weekend to remember! Join us! 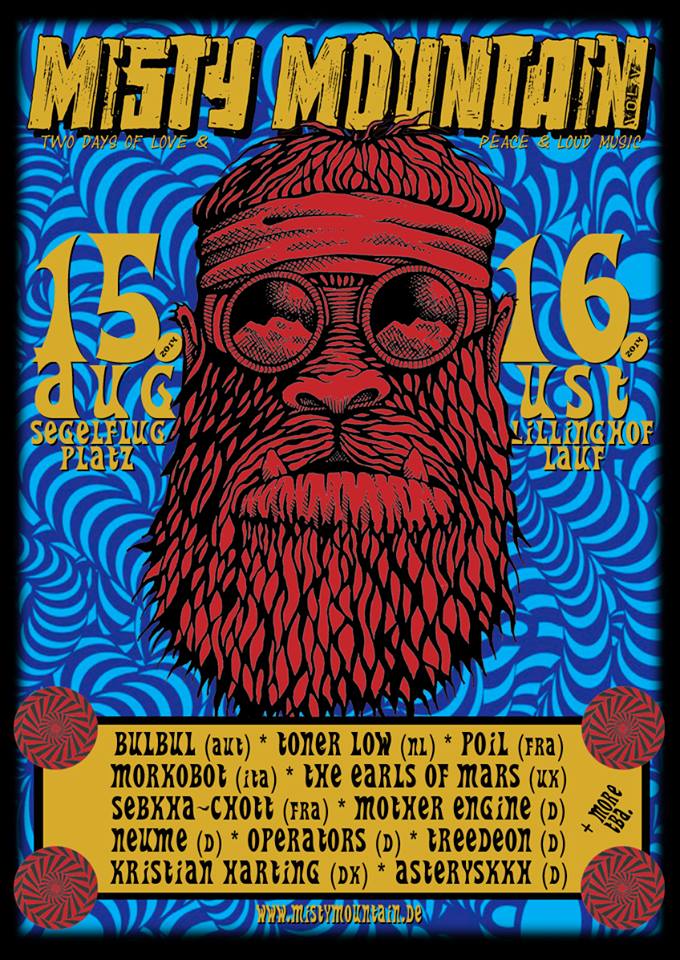 The Earls are chuffed to announce their appearance on the Metal Hammer stage at Desertfest London 2014. Join us!! 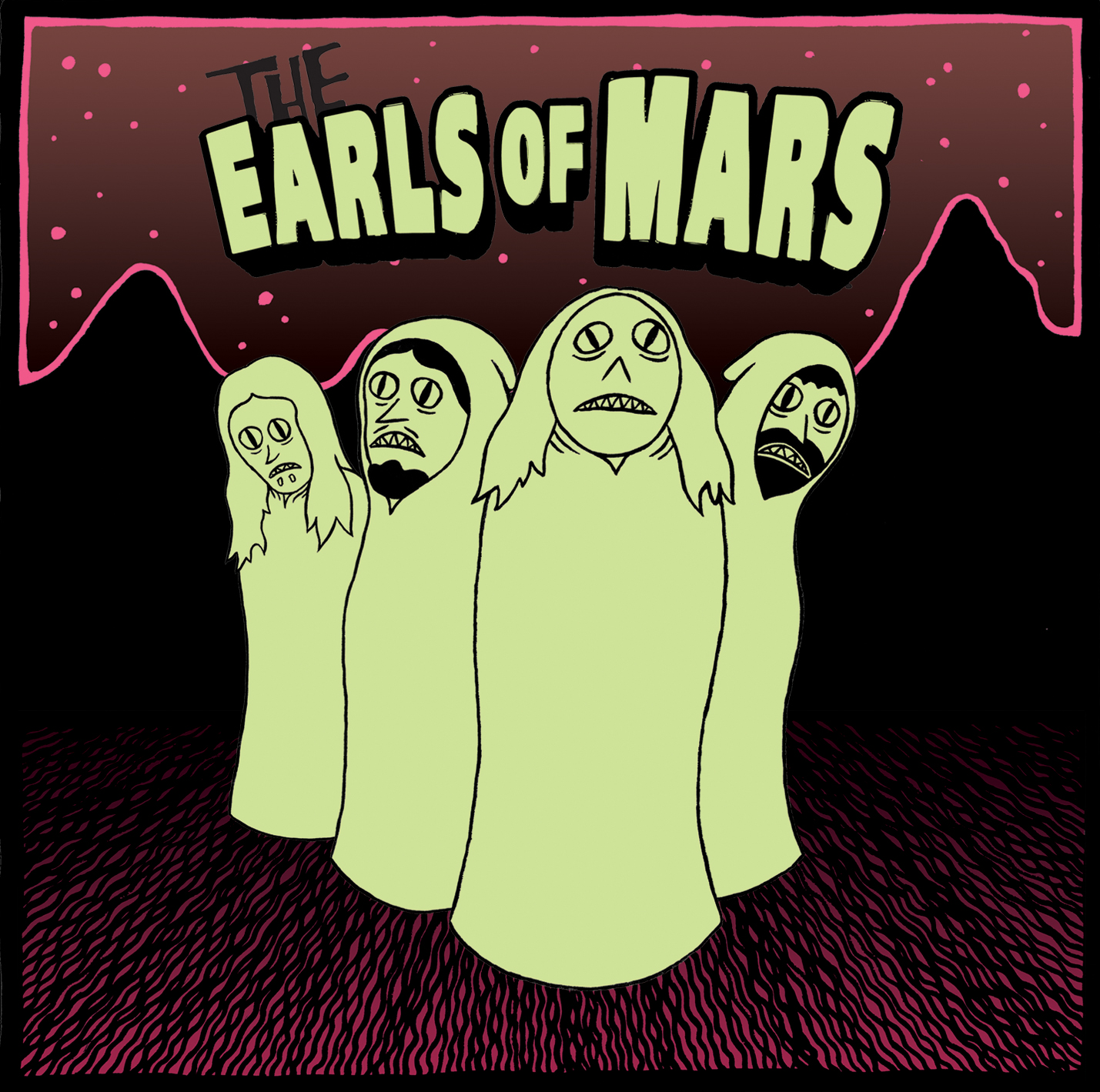 News just in from http://www.candlelightrecords.co.uk/index_home.htm 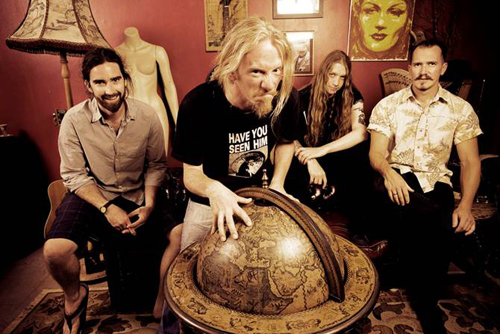 Ladies and gentlemen, The Earls of Mars will be releasing their self titled debut album ‘The Earls Of Mars’ through Candlelight records on 28th October 2013. We feel obligated to warn you that some of the sensations, some of the physical reactions you may experience whilst listing to this record may feel peculiar. Do not be alarmed, everything will resume it’s normal course after the record has finished playing. For those of you who are particularly sensitive to the extremities of the unfamiliar you may obtain immediate relief by screaming. Do not be embarrassed about opening your mouth and letting out all you have, it certainly will help.

The Earls of Mars were formed in 2012 by multi-instrumental solo artist Dan Hardingham (aka Onethirtyeight) when the urge to return to performing as part of a band stole back into his being. This stirring led him to contact drinking partner and fellow festival campfire cohort Harry Armstrong (End of Level Boss / Hangnail / Decomposed / countless others) and a plan was brought to life.

Recruiting the rhythm section of stand-up bass player Si McCarthy and drum kit abuser Dave Newman from a middle-of-nowhere pub, run by an aging Itallian ex-jockey-turned-revolutionary-whisky-fermentor, the seeds were sewn to create something a little less ‘of the norm’.

By October 2012 the four congregated at Earth Terminal Studios in deepest, darkest Hampshire to perform an experiment: To capture a collection of ideas with no real postulation of how the sound would turn out.

The result was the three track ep “The Skies Are Falling”. Self-released on Halloween 2012 this led to their first live gig supporting pioneering noise legend Boyd Rice/Non. The Earls of Mars gained instant notoriety from those whose ears found their way to their recording. Ben Ward frontman of legendary UK rock madmen Orange Goblin instantly proposed that The Earls join them for their 2013 UK tour. A resounding success that resulted in the group being thrown, tied up, drugged and blindfold, into the back of Candlelight Records label managers 1977 Volvo 245DL where a contract, was signed.

One vital, deal clinching amendment was needed before history was made… Candlelight agreed: ‘The Territory of this Agreement shall be all the countries of the World and it’s solar systems… Excluding Mars.’ The resulting collaboration will be unveiled to the world on 28th October 2013. Be prepared to learn the mysteries of Cornelius Itchybah’s first night on Earth. Marvel at Otto the Magnificent’s tales of time-travel weight lifting. Stare aghast at The Swinger and weep at the unfortunate tale recounted in The Ballad of Ben Ayre. The Earls of Mars are here. Come join their dance. 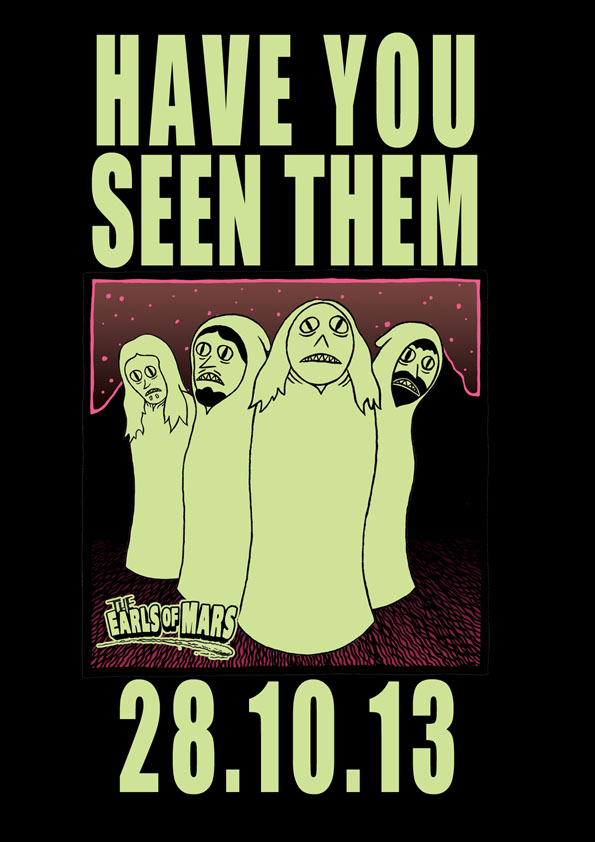 The Earls of Mars have been added to Candlefest in London on August 24th. They’ll be hitting the stage at 15:20, so get there early if you wanna join in the madness! 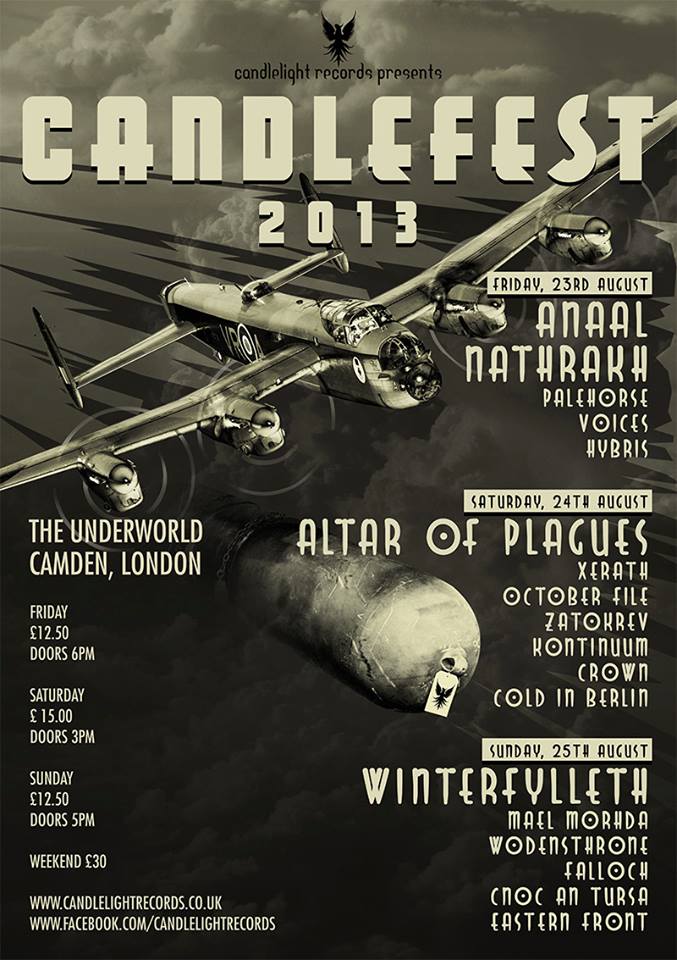 Take heed of this date! Why? Announcement coming soon!

The Earls of Mars Official Website Email the Earls